For questions and inquiries, please fill out our form, available in all pages!

Sustainability and the Concept behind it

In general, sustainability and sustainable development are attitudes and cares that we should implement in our daily life as individuals and community members

Sustainability is a term that is often heard today. But what does sustainability really mean and what benefits do its principles bring to the daily lives of people and organizations?

The World Commission on Environment and Development defines sustainability in its report published in 1987 as development that considers the needs of the current generation without compromising the ability of future generations to suppress their needs (WCED, 1987).

This definition places the satisfaction of the needs of human beings, today and the future, as the main point of development, having major impacts on the way public and/or private organizations from around the world manage resources and make decisions. This concept has a global objective of orienting policies towards the balance of economic and social systems and ecological conditions (WCED, 1987). 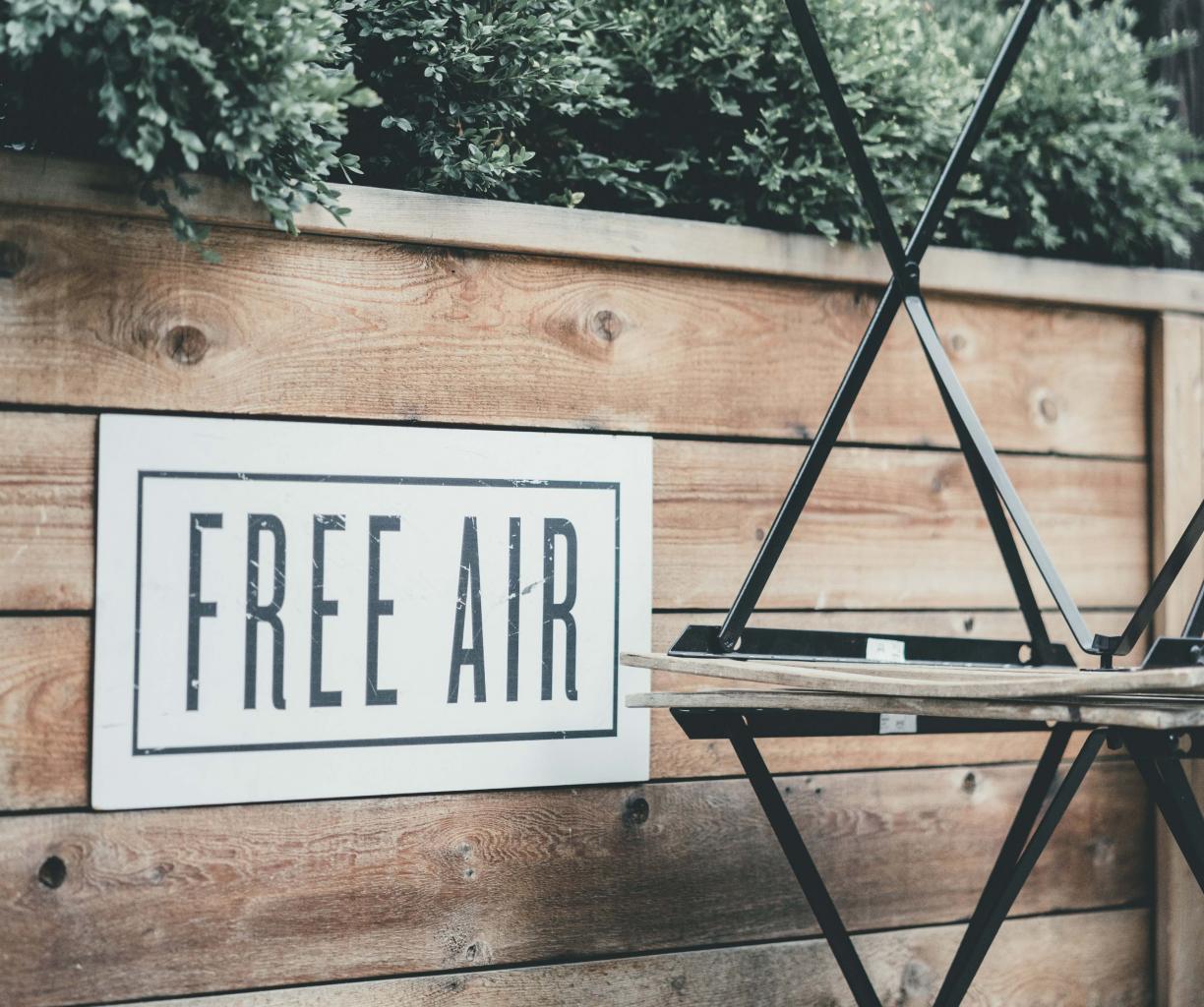 The definition presented by WCED is often represented with the triangle that unites Economy (Profit / Prosperity), Environment (Planet) and Society (People). Historically, the development of societies has tended to simplify ecosystems and reduce, in some cases eliminate, diversity in favour of the profit or exaggerated will of a portion of the world population. The needs of planet earth and of the majority of people today and in the future are at the bottom of the priorities of evolution.

It is enough to look at the world to see a great imbalance in the distribution and consumption of resources, and many of the essential needs of a large number of people, worldwide, are not being met. In addition to basic needs, such as food, clothing, shelter and employment, we have to consider the legitimate aspirations that every human being has for a better quality of life. With development focused on sustainability, we  are concerned with solving the inequalities of the world, by suppressing all basic needs or aspirations for a better life (WCED, 1987).

The real and perceived needs differ greatly from culture to culture, mainly for educational, social and cultural reasons. This is then reflected in a brutal imbalance, where some consume above the limits of the planet and others do not even suppress the needs considered basic.

On the other hand, we have the needs of the planet, where resources are limited and where human beings are not the only inhabitants.
We tend to consider that we own the world and that everything on the planet must be adapted to our needs. But in reality, we are just one more species that needs the conditions and resources of the planet to live, just like all other living beings. It is urgent to understand that each lost species is never recovered (WCED, 1987).

This balance cannot be achieved unless development policies promote a drastic change in access to resources and in the distribution of costs and benefits, in the sense of social equity between generations and clearly within each generation (WCED, 1987). It means that governments around the world have a great responsibility to educate and prepare new generations for the new reality of the world and for the consequences of the reckless consumption of past and present generations. 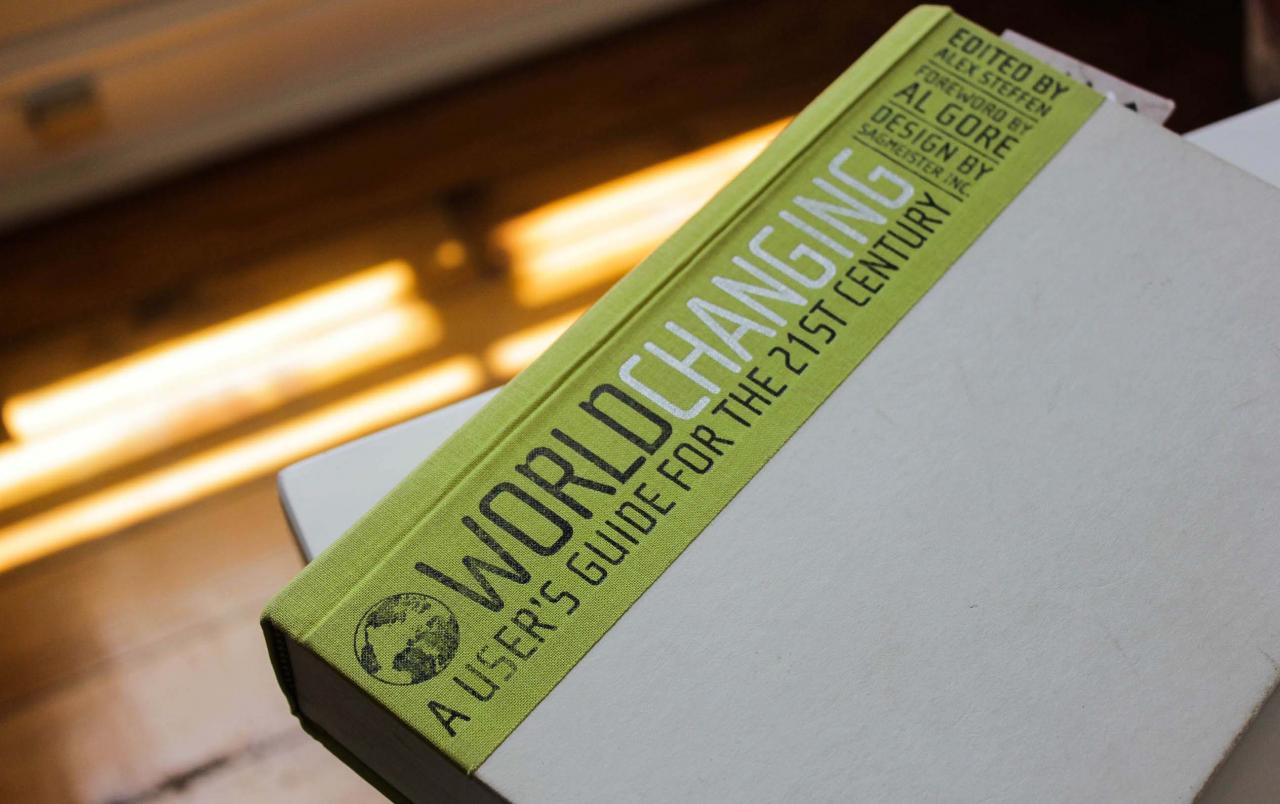 The space includes everything that surrounds us, provides an important part of the sense of belonging and identity that are partly responsible for the generation of culture. It includes not only the three-dimensional physical and geographical space, but also the culturally constructed space where we live and interact. This means that places or spaces are a source of facts, identities and behaviors, incorporating notions of culture, ways of life and physical and psychological health. Sustainable development cannot be achieved without considering all the different notions of space that exist in the world, however, alone the understanding of space is not enough it just represents the restricted domain of Intra generational equity (Seghezzo, 2009).

The space issue should be added to the temporal question. Permanence represents the lifetime of the site, indicates concern for the present and the future and influences today's actions to achieve benefits in the future. Permanence cannot be the maintenance of present conditions; it must include change and improvement. This is the dimension that includes long-term thinking and raises all questions of intergenerational morality and justice. The actions of generations from the past had a great influence on space and our notion of space today, and we must consider that the same will happen to future generations, that is, our actions today will shape the whole space and its physicaland cultural perception, whether positive or negative (Seghezzo, 2009).

Finally, we have human existence with individual and shared needs that need to be met. We must always keep in mind that each human being is an individual and unique being, which despite being similar to all others is in essence totally different. And each of us is driven by beliefs, wants and needs that go beyond the basic and essential needs to stay alive. In recent years we have seen an awakening to the lack of action by political agents, leading the population to take  on active roles in the change and creation of a more sustainable world. Some studies suggest that personal happiness and subjective well-being seem to be relatively disconnected from economic wealth, environmental quality and even social justice and have been associated with aspects of life such as autonomy, freedom, achievement and the development of deep interpersonal relationships.

This personal commitment can play a distinct role in the search for intergenerational justice, since each person has the freedom to be relatively autonomous, both from the environment and from the culture. Thus, individuals and societies can play different roles in sustainability and sustainable development. This contradicts the initial idea of looking at the individual as being only  a result of the society in which he is inserted. This idea limits the complexity of human behaviour and the relevance of personal relationships to sustainability. Each individual can have a fundamental role in the creation of new cultures and notion of space and positively impact permanence. However, this change in consciousness is only achieved with the inclusion of values and morals in each one of us so that together we can reach an ecologically rational world and free from the hierarchy of thought we are used to. (Seghezzo, 2009). 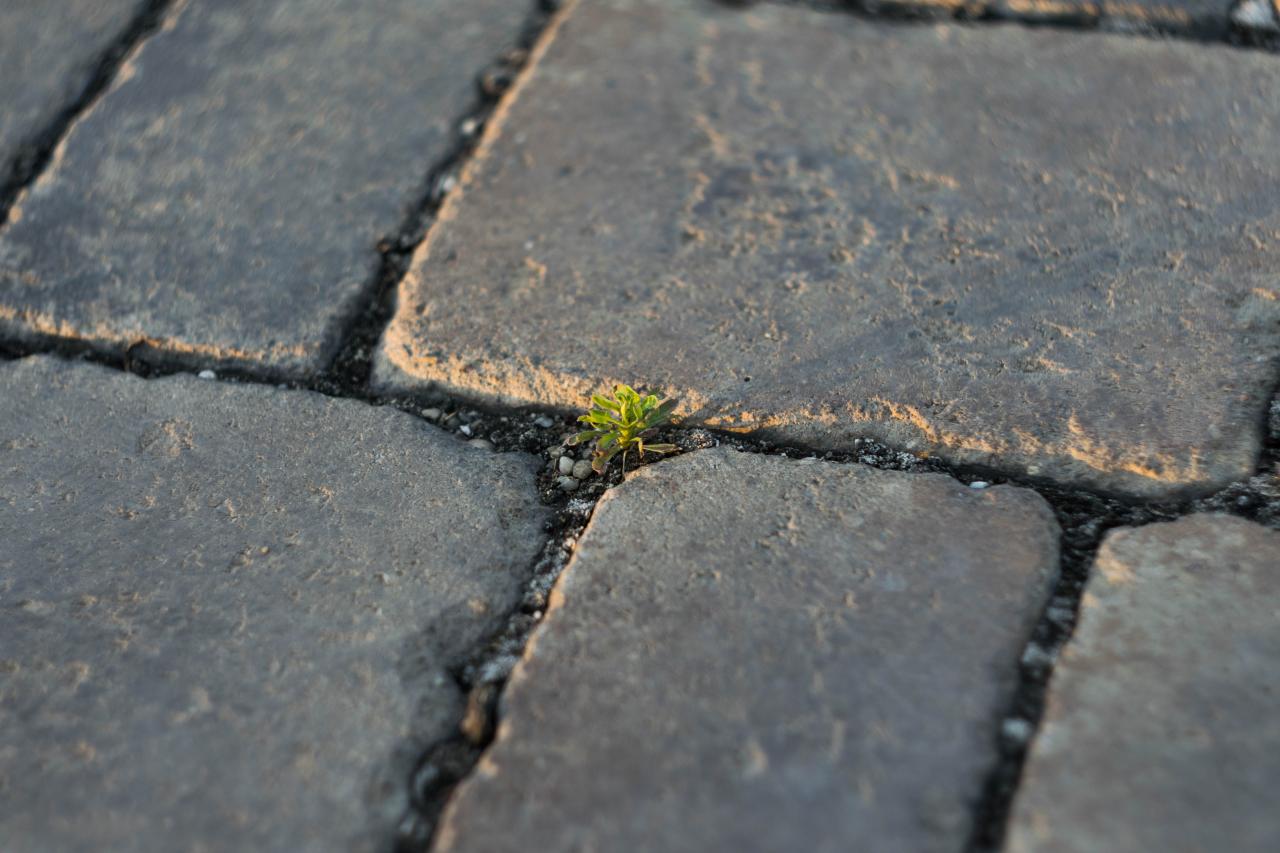 These five dimensions are totally linked and influence each other, and only with their knowledge and discussion can sustainable development be achieved.

This reflection shows that sustainability is more than a question of economic, environmental and social balance. The role of each of us and our decisions has an impact and makes a difference. It is important to understand that we do not have the time to wait for the rules, we have to make the rules ourselves and promote cultural and paradigm change, starting with our own life.

In general, sustainability and sustainable development are the attitudes and care that we must instil in our daily lives as individual beings and as a community to ensure the preservation of the planet, culture and diversity while meeting the legitimate needs of the human being.

If you have any questions left, please feel free to send us a message. We will respond within 24 working hours.

Stay up to date! Get invitations to events, discover our services and receive the latest FLM Textil news.

Receive our newsletter
Stay up to date! Get invitations to events, discover our services and receive the latest FLM Textil news.

Let’s meet up!
We are always here to help out whatever way we can!